AJ Tecce is a young actor, model and voiceover artist from Medford, New Jersey.  He started acting and modeling in the Philadelphia market at age three, and now works regularly in Philadelphia and New York City.

AJ recently voiced the loveable character Pig-Pen in the Twentieth Century Fox/Blue Sky Studios animated “The Peanuts Movie.”  AJ is thrilled to be part of this iconic franchise and enjoyed bringing Pig-Pen, who happily travels in his own private dust storm, to life on the big screen.

As the youngest of four boys, AJ learned at an early age how to use his outgoing personality to stand out.  It is a skill that has served him well in his acting career.  He has appeared in many local, regional and national commercials, as well as toy campaigns, catalogs and corporate and industrial videos.

AJ’s unique voice can frequently be heard on regional radio, and he is quickly making a name for himself as a national voiceover artist.   Besides his role in “The Peanuts Movie,” his recent commercial television and radio credits include clients such as Jif (“What If?” Winter Olympics commercial), AT&T, St. Christopher’s Hospital and the Poconos Visitors Bureau.

​In his spare time, AJ is a competitive travel soccer player and enjoys playing tennis, golf, and spending time with his friends.  He loves to fly airplanes and hopes to one day get his private pilot’s license. 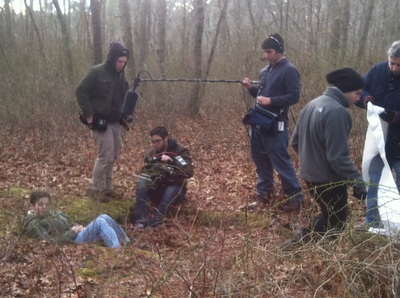 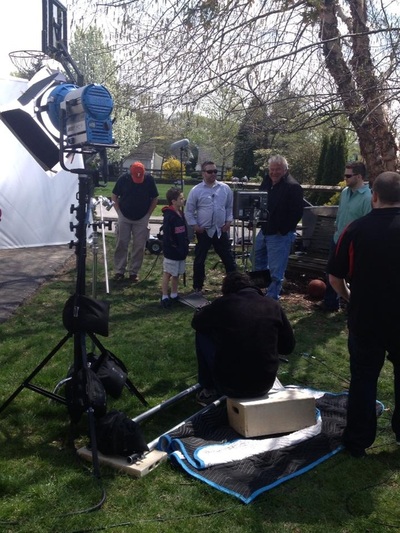 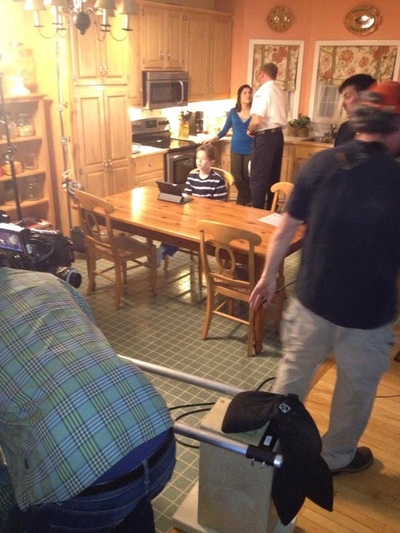 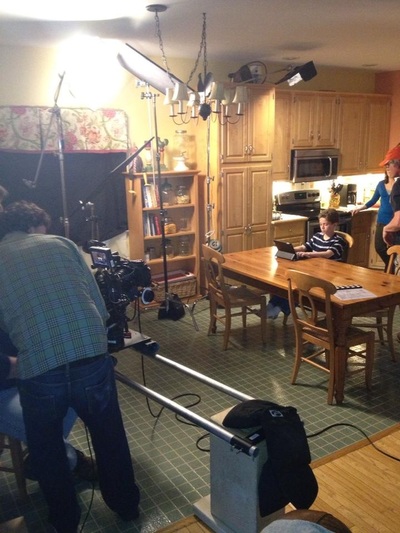 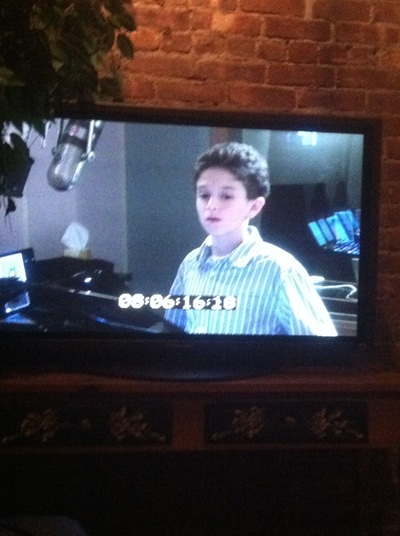 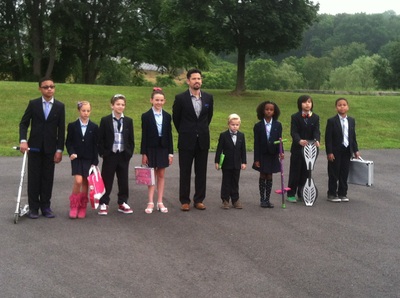 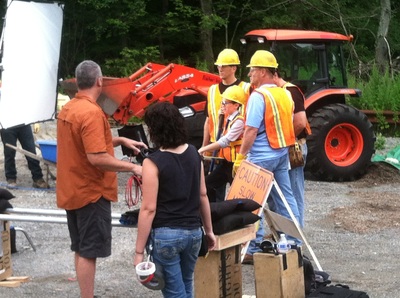 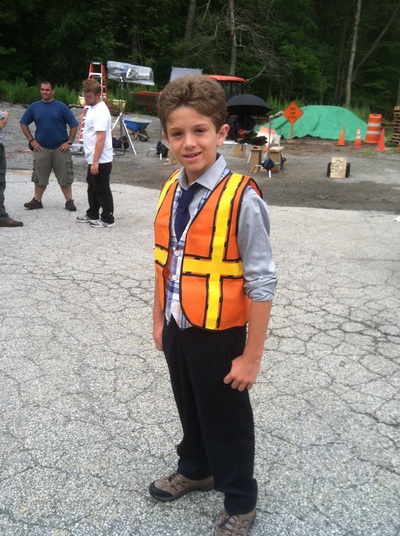